These are on the way to get the SC running the best it can. 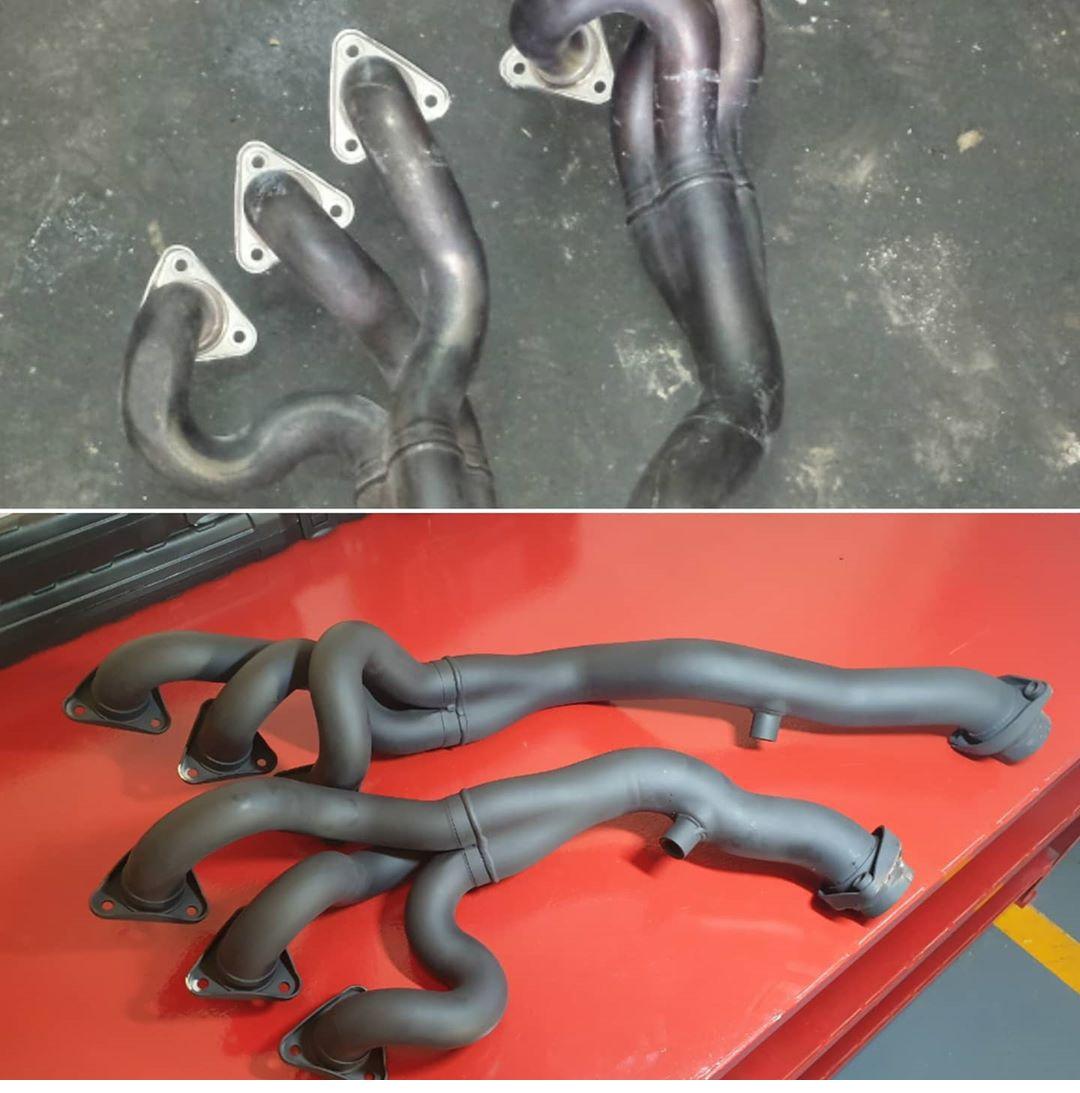 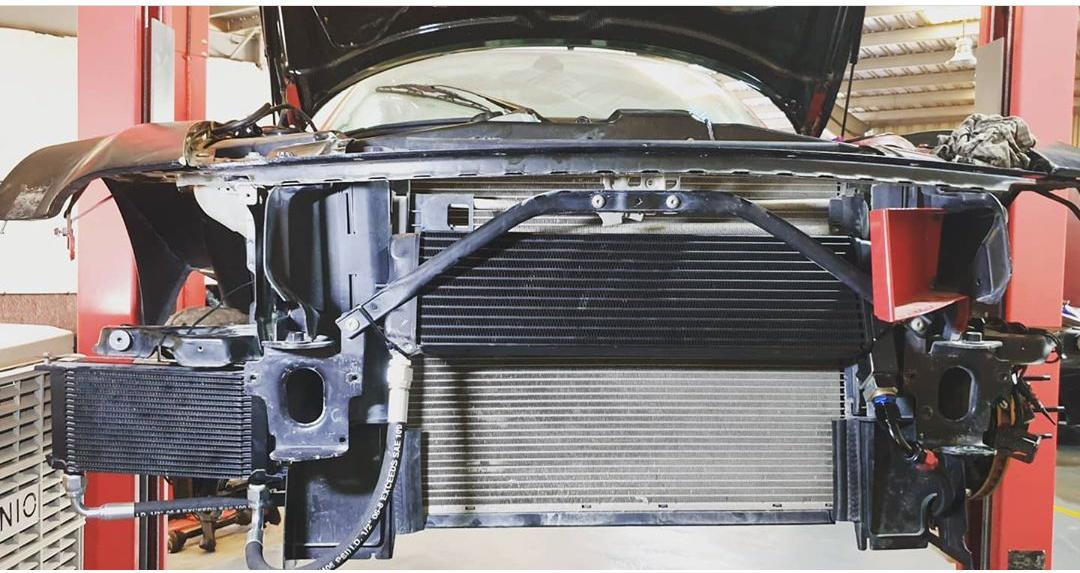 new position for the oil cooler as the intercooler will go below. New oil coolers plumbed in.
2007 EuroSpec Z4///MC Building/Developing Z4 GT3
Powered by Severn Tuning 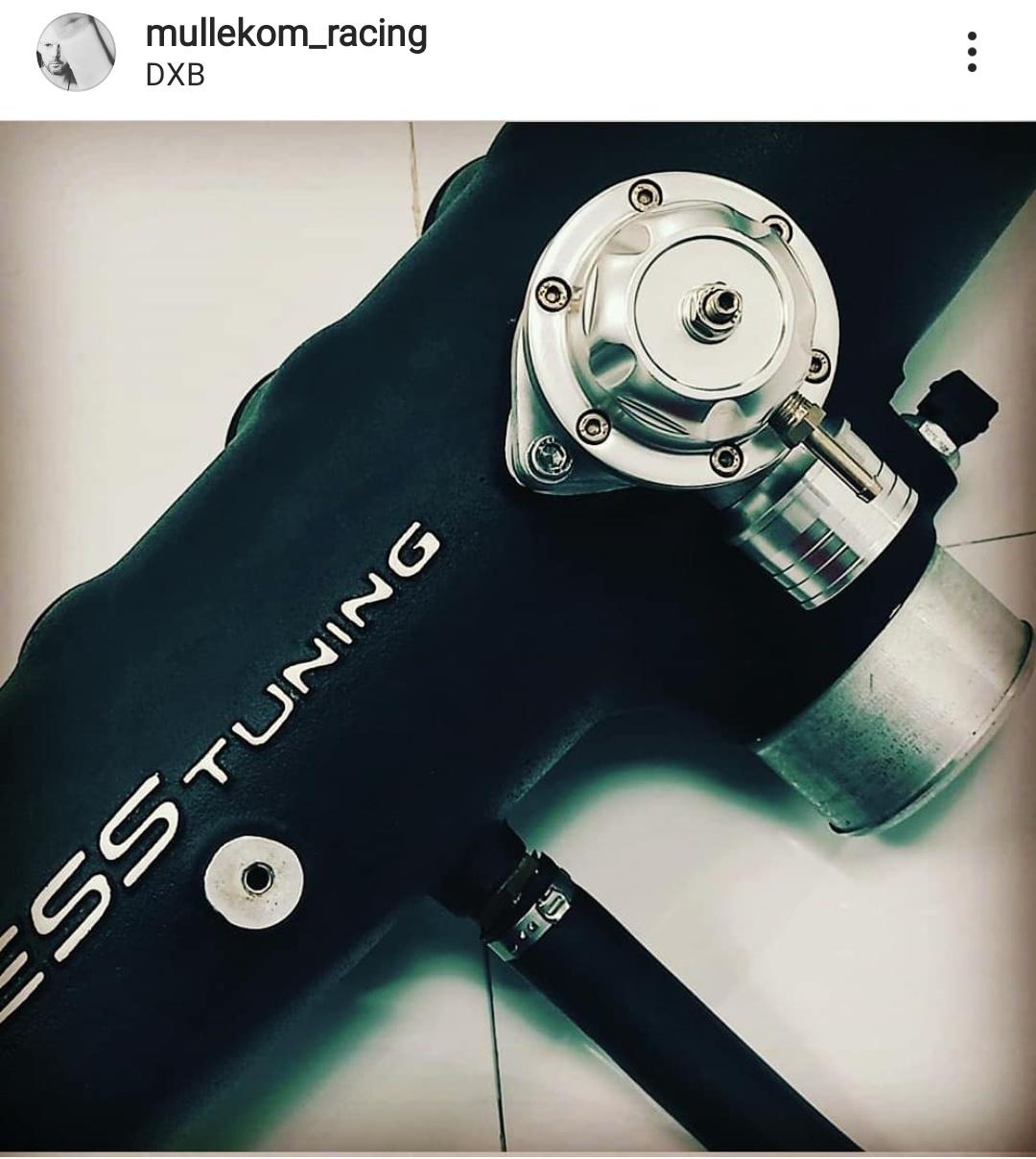 Part of the kit... Finally building it.

new position for the oil cooler as the intercooler will go below. New oil coolers plumbed in.

Are the CSL manifolds any better than the normal UK ones?or are they just lighter?
IMOLA Z4///MR
Top

Hey bud, the CSL headers are the Euro headers. (ill include UK in euro in this point as there are only 2 kinds really.. Euro (in the case of the z4m, all non US cars had the same headers as the CSL M3), so if you have a non US Z4m, you have Euro Headers (which is the same as the CSL unit)

and you can easily tell if you have the US headers as they have the extra fat cat section at the bottom.

unless the UK has its own kind?

Ahh fair enough, yeah the UK and euro ones are the same! I thought there was some secret performance benefit to be had with the CSL ones. Did you look at the supersprint stepped headers? Supposedly some nice gains to be had there?
IMOLA Z4///MR
Top

I sure did look at them, however, there's a little exclamation point on the ess website when shopping for SC. "Not compatible with stepped headers", why? I have no idea.. but there it is.

And then, finally... My Penske rear custom suspension finally shipped from my mates joint in Abu Dhabi.. couldent even go and collect it, had to ship it due f***ing covid..

Anyways.. here it is in all its glory... 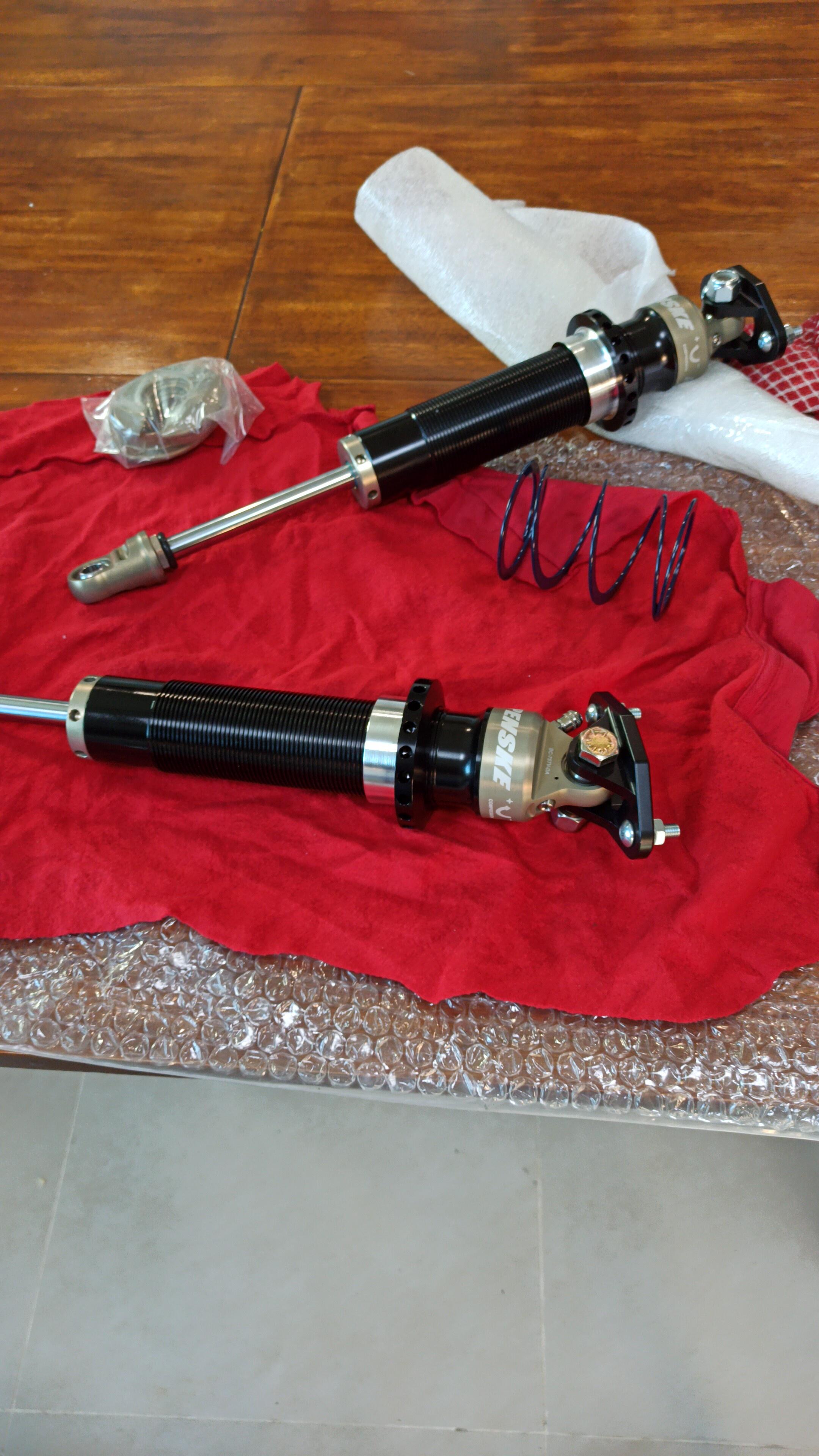 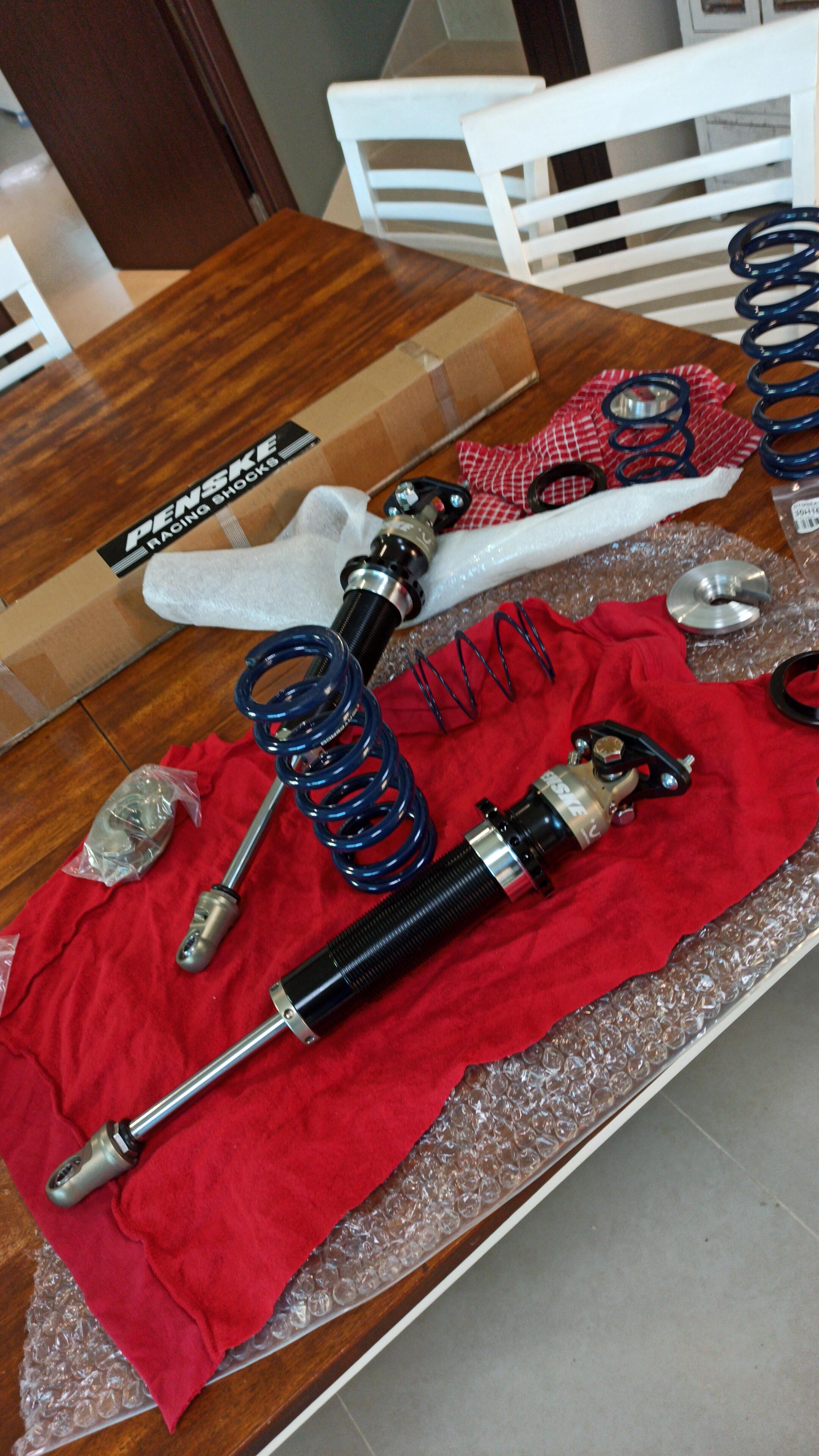 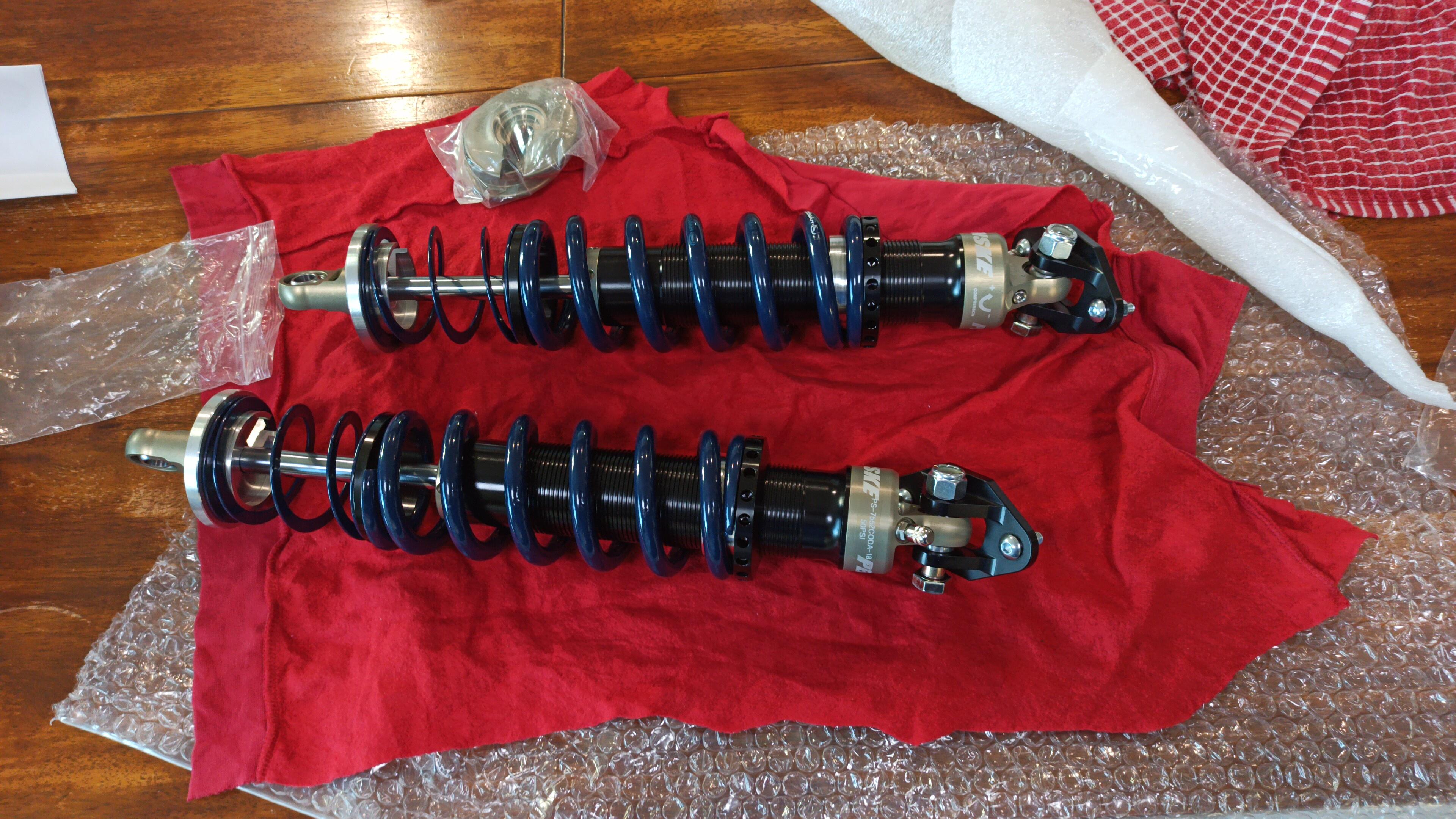 That is some epic s**t right there!
Liam's Z4C race car project
Top

Diff refurb took an other direction, bought a proper race LSD to swap into the casing.

Why rally / gravel not the maximum grip circuit set up?

It's s custom setup, not just off the shelf. I had a 4 hour long conversation about what sort of track/race driving that I do and this is what was recommended.

As for ramp angles I can tell you that 50°/65° ramp angles are most forgiving option and excellent choice for grip driving especially for less experienced driver, while 30°/60° ramp angles provide аgressive lock on throttle, but soft on engine braking.

So for our car we've gone for a more aggressive race track setup.

I don’t know much about LSD setups, but aggressive lock up under hard acceleration and more benign behaviour on the overrun (and therefore under braking) sounds like a good idea to me